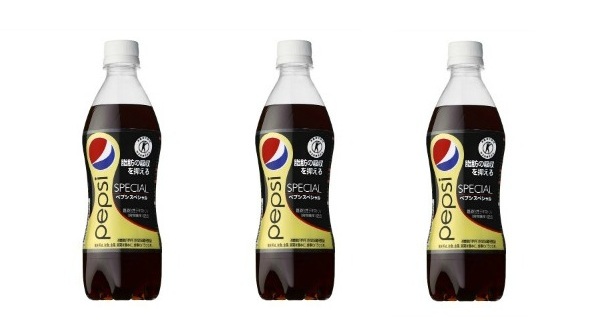 Pepsi Co. has begun selling their new product "Pepsi Special" in Japan. The additive that is supposed to make you lose weight is a genetically modified artificial sweetener named dextrin, or maltodextrin.  The claim is that dextrin is "a fat-blocking fiber that is supposed to keep the body from absorbing fat and lower cholesterol levels."  Critics claim that the dextrin acts like a laxative, and that is how you actually lose the weight.

Apart from whether or not you can actually lose weight from drinking this, the argument should be about the use of Genetically Modified Organisms (GMOs).  I have reported how another GMO artifical sweetener, Aspartame, has been linked to leukemia and lymphoma.  I believe scientists have gone too far with modifying our plants and animals, and is causing major problems in our environment.  We should try to eat natural, organic foods as much as possible.

Posted by Connecting The Agenda at 1:15 PM